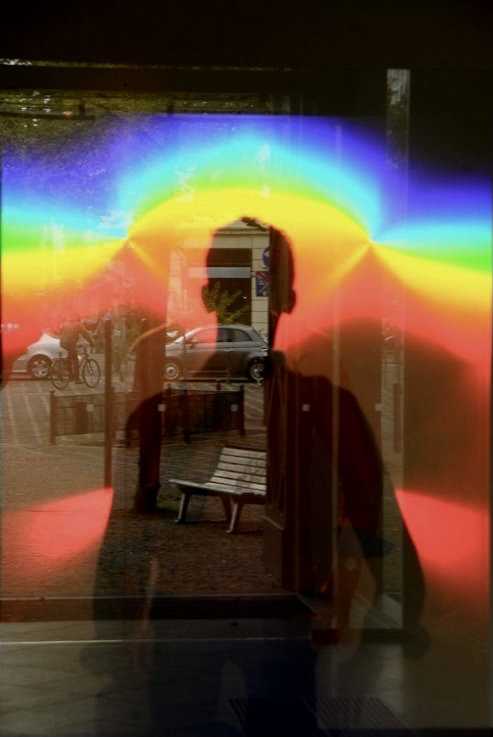 Growing up in Yorkshire Stephen left school to study Art & Design at Bradford. After graduation in 1999 he went on to pursue a longing for travel, first Europe and later living in Montreal, Canada for 12 months. Here he worked as a freelance photographer & designer. His standout accomplishment during this period was gaining a global design and advertising award for outstanding achievement in photography, presented in New York.

In 2001 Stephen returned to the UK and moved to London initially as an art director and photographer for a global photography company. Later he became a freelance photographer and designer where he garnered a number of clients including Coca Cola and HP, which saw him produce projects as far afield as Portugal.

He also had a series of his fashion photographs selected by The London College of Fashion and seen across large banners, books and Central London sights to advertise the LCF Summer show.

Between 2003-2012 Stephen joined forces with a Korean artist to create their own pioneering photography and art brand, merging art, photography and poetry which prompted the development of a new approach to fashion and portraiture. This vision became a major inspiration for Prada and adopted for their advertising and fashion collection in 2007, to this day influences can still be seen within some of Prada’s Art Direction and branding.

Stephen continues with his love of the Arts, his work being an eclectic array of artistic expressions often underpinned with what are his own fascination of subconscious thought and spirituality. He has developed a reputation for experimentation and unique forms of expression and ideas within the context of art and creativity, whilst gaining mainstream audience, sales and influencing the art world. Other themes often explored within Stephen’s work include geometry, the universe, abstraction and COLOUR.

Stephen currently resides in Harrogate, North Yorkshire where he helps run family business SG FRAME at 139 Kings Road –  a bespoke picture framing service, whilst continuing to pursue his own artistic work. His artwork has gained popularity in recent years amongst local art buyers and can also be found at Sutliffe Galleries and in private collections worldwide, as far afield as Australia and America.